How clean is London tap water? 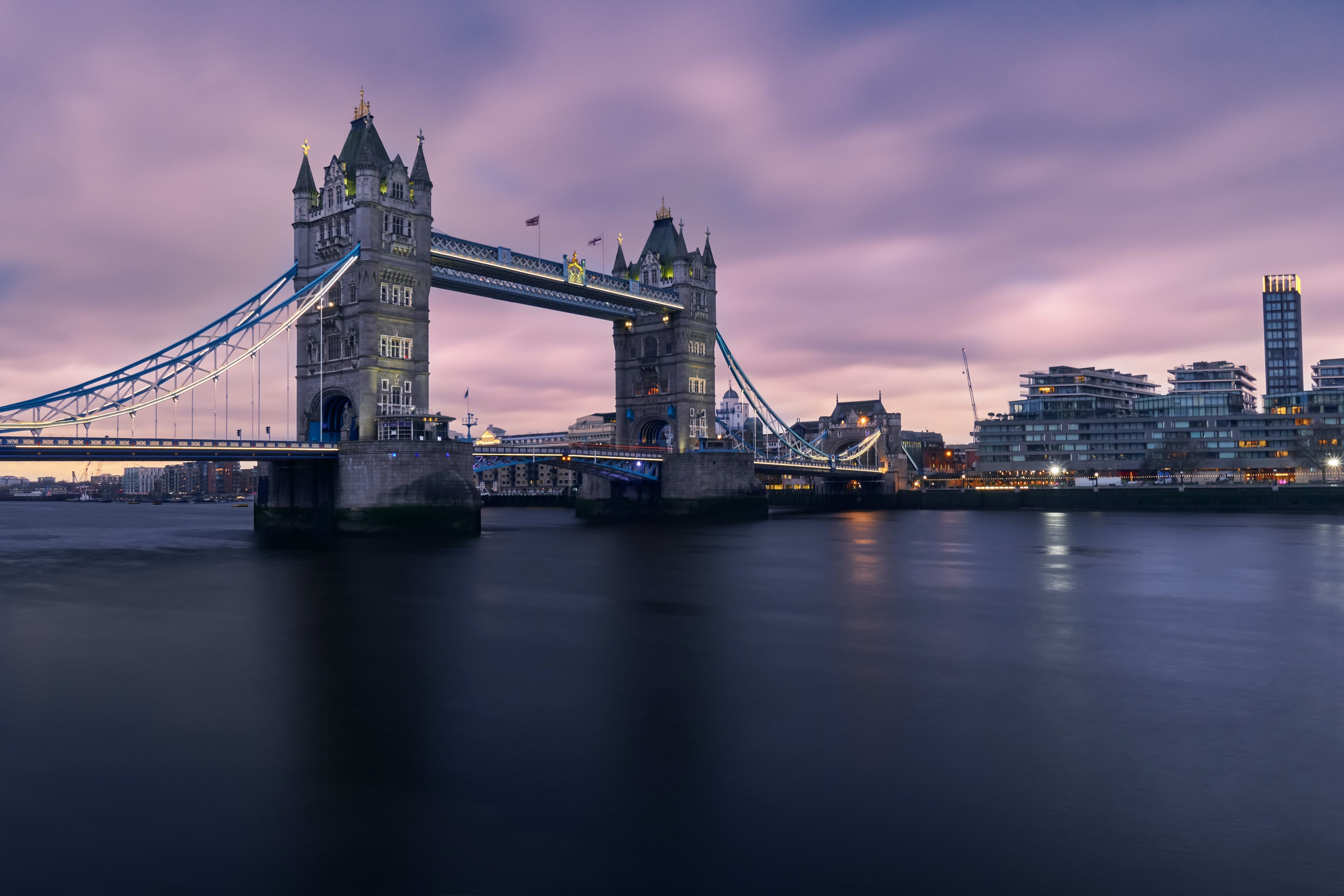 London has a plastic water bottle problem. According to the United Nations, the average Londoner will buy 175 water bottles every year!

But London’s tap water consistently ranks among the best in the world, and the city is making it easier than ever to find public water fountains throughout the city to fill up rather than reach for a one-use plastic bottle. So what gives?

Let’s talk about whether or not tap water is actually safe to drink in the UK’s capital city, why so many people choose plastic instead, and what you can do to hydrate yourself in a way that’s safer for you and better for the planet.

The majority of London’s tap water comes from reservoirs that pump water from the nearby River Thames and River Lee. The water then goes through a freshwater treatment before being distributed throughout the city.

Is tap water in London drinkable?

London’s tap water is regularly tested by private water companies like Thames Water Utilities Limited, the company that provides much of the water in the city, and is also regulated by the Drinking Water Inspectorate (DWI). Both agencies consistently report that London’s tap water adheres to both local UK and European standards and is therefore safe to drink.

But while the tap water in London is safe to drink according to local agencies, there are some things that you might want to keep in mind before sipping straight from the faucet.

Lead contamination from leaded pipes is one of the most pressing health concerns that stand in the way of a safe water supply.  London banned the use of lead pipes in 1970, and regular testing at Thames Water Utilities Limited confirms that there’s “virtually” no lead in its water supply. Unfortunately, you may still be at risk of drinking lead-contaminated water if your house was built before the 1970s. One report estimated that roughly 8.9 million buildings in the UK have not replaced their lead pipes yet!

The bad news: there is no known safe blood lead concentration, according to the World Health Organization. Our bodies don’t have any systems in place to get rid of lead, so it just accumulates over time. This is an especially pertinent issue for young children since accumulations of this toxic metal can affect brain development, lead to anaemia, and can affect reproductive organs. So even very small amounts of lead in your blood can become a problem. The UK’s water standards allow for up to 10 micrograms of lead per litre, so it’s possible that you may still be drinking lead, albeit in small amounts, as you sip your tap water.

Microplastics are another major concern for our water supply. These tiny plastic particles, which come from a variety of consumer goods like exfoliating microbeads in facewash or are broken down from larger plastic goods like plastic bottles and food containers, are insidiously widespread in the world’s waterways and oceans. They can be accidentally eaten by both humans and marine life, blocking digestive tracts and exposing them to accompanying toxic chemicals in plastics like phthalates and BPAs.

Unfortunately, the high amount of microplastics in London’s water supply is “comparable to some of the highest (levels) recorded in the world,” according to one article published in the scientific journal Science Of The Total Environment in 2020.

Poly and perfluorinated alkyl substances, or PFAS for short, go by another rather scary nickname: “forever chemicals.” As the name suggests, these industrial chemicals, which are found in an array of consumer goods like cookware, packaging, and clothes, don’t break down. Rather, they stay in our ecosystem after the products have been used and disposed of, and eventually many of them make their way into our water supply and accumulate in human blood when ingested.

Why this matters: PFAS are carcinogenic substances that have been linked to a variety of health concerns like fertility issues, immune system disorders, and even certain kinds of cancer.

What’s worse: the UK may not be monitoring PFAS in your tap water well enough to mitigate the issue. A recent test conducted by the BBC found that 25 out of 45 water samples tested had PFAS levels of 10 ng/l, the limit before local healthcare professionals must be consulted, and more than half of the samples exceed the European Food Standards Agency tolerable limit of 2.2ng/L. The UK Drinking Water Inspectorate sets its limit at 100 ng/L, which could explain why these high PFAS levels have flown under the radar.

Bacteria and other pathogens

London has an unfortunate history of waterborne illnesses. Perhaps most notably, the Broad Street pump cholera outbreak in 1854 was found to be linked to one contaminated water source. Of course, a modern scientific understanding of waterborne pathogens means that London’s water supply is much better protected against these severe citywide diseases. But unfortunately, there are still some issues.

This is concerning because those antibiotic-resistant genes can create an environment in the water where microbes with these resistance genes can multiply more quickly and are resistant to treatment. While not all bacteria are disease-carrying, it does present some concerns about how pathogenic bacteria could spread if introduced to the water supply. Currently, there is no legislation to remove these genes from water sources.

While not so much a safety concern as a personal preference, the taste of London tap water leaves something to be desired for many in the city. The tap water in London is “hard water,” meaning that it contains magnesium and calcium that it picks up from running through rock deposits made of limestone and chalk on its journey to your tap. This alters the taste of your tap water and can lead to an unappealing limestone buildup in your kettles and mugs. Filtering can minimize the unappealing “scum” from these minerals

London’s tap water is generally safe to drink since it is regularly tested and meets the EU standards for clean water. But because of the offputting taste of unfiltered tap water in London and the potential for contamination, bottled water is an extremely popular hydration choice in the city. In fact, research has shown that Londoners are more likely to choose bottled water over tap when they are outside of their own homes.

Unfortunately, this comes at a cost: as a city, London is not good at recycling, so the water bottles end up in bodies of water like the Thames, and this makes the water quality issue even worse (remember the microplastics?). The London Assembly Environment Committee found that a whopping three-quarters of the flounder evaluated in the Thames had consumed plastic.

The better answer: use your tap water, but make it as safe and eco-friendly as possible by filtering it through a high-quality water filtration system. LARQ’s Pitcher PureVis can filter out pollutants like lead, particulates, PFAS, and pharmaceuticals, plus it can deactivate bacteria for worry-free hydration. A more on-the-go option is the LARQ Bottle Filtered, which offers the same removal of contaminants in a portable form — an essential for the savvy traveler or everyday person.