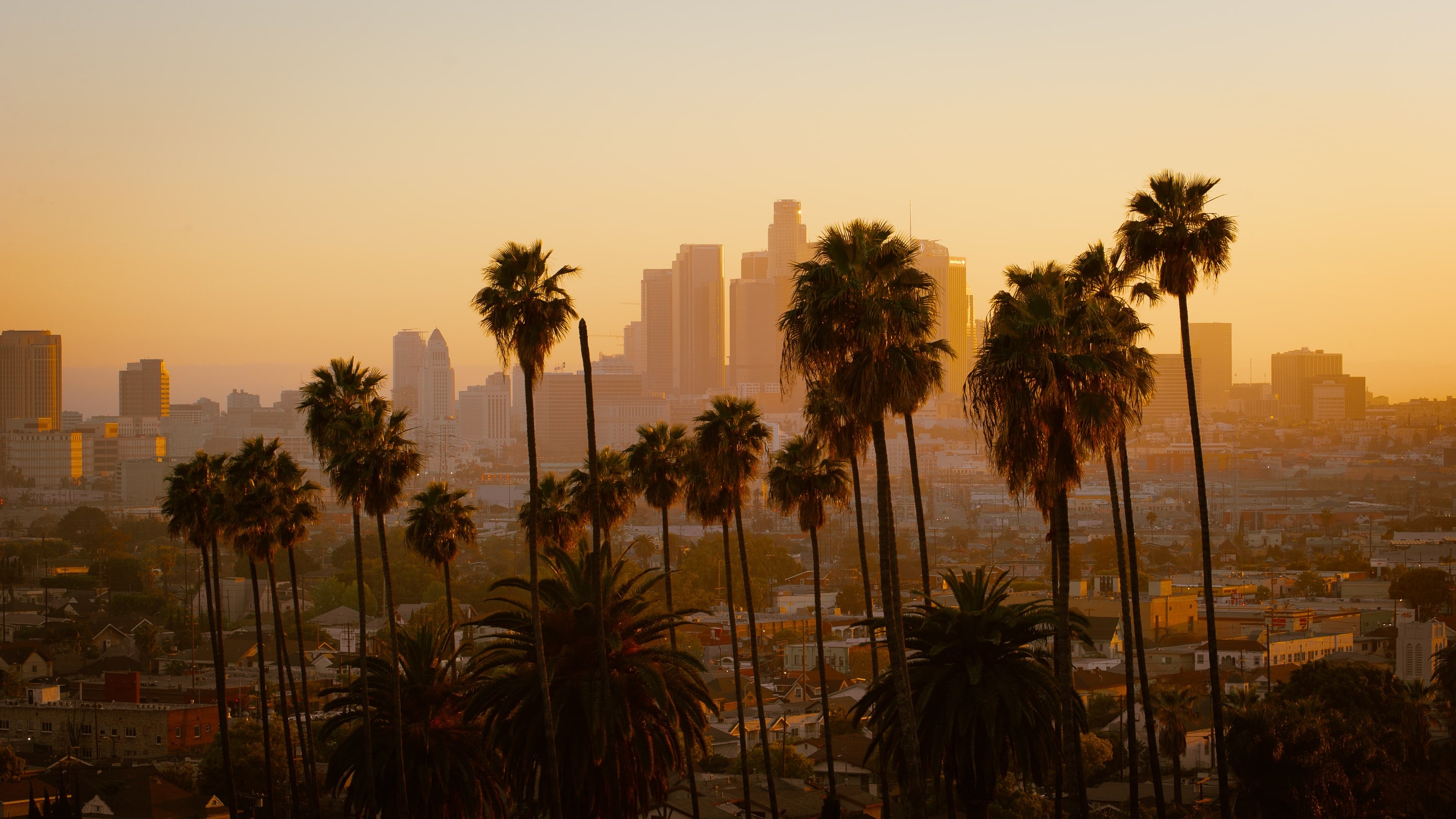 Water Quality In Los Angeles: Is The Tap Water In LA Safe To Drink?

As any California native will tell you, water is a precious resource. In a state as big and prone to droughts as California, access to clean and safe tap water is crucial on both an individual and a statewide scale.

Unfortunately, the safety of tap water throughout the state is still questionable, and much of this burden affects thousands of people, especially in its most populous (and driest) areas: Southern California. Let’s talk about the tap water quality in Los Angeles, and what you can do to ensure that every sip of water you take is actually safe to consume.

Los Angeles does a fairly good job of testing its tap water and making sure that it adheres to state and federal guidelines. However, recent years have found that the California water system is lacking in certain areas and that some of the guidelines used to test the water might be outdated to begin with, which may present some health concerns that aren’t always highlighted. Of particular concern in the LA tap water are potentially carcinogenic contaminants, toxic lead exposure from old infrastructure, and the presence of “forever chemicals” that your body can’t get rid of. It’s well worth taking the extra step of filtering your water to ensure that your tap water is safe to consume.

A quick intro to LA tap water (where is it coming from, anyway?)

Most of the tap water in Los Angeles is actually imported from outside of the county from reservoirs in Northern California and the Colorado River. However, LA also gets a small percentage of its drinking water from local groundwater, recaptured rainwater, and recycled wastewater.

Is it safe to drink tap water in Los Angeles?

Because Los Angeles is such a large area, there are several different water utility companies in charge of various districts. The tap water throughout the county is monitored and tested regularly by the Los Angeles Department of Water And Power (LADWP) to ensure that the water you drink adheres to local, state, and federal limits.

Unfortunately, though, the set legal limits may not be enough to ensure that your water is actually safe to drink straight from the tap.

Let’s dive into the issues that hurt water quality in Los Angeles, and discuss the ways that you can ensure your own access to clean, healthy tap water.

One of the most concerning issues to highlight when it comes to tap water in Los Angeles is contamination by chemicals, heavy metals, and other potentially hazardous compounds. Even more worrisome? Even though some of these contaminants have been found in concerningly high levels in LA tap water, legally, they’re still allowed to be there.

The Environmental Working Group (EWG for short) evaluates the safety of water and other contaminants and has its own set of regulations that are stricter than set federal limits. According to the EWG Tap Water Database, the tap water in Los Angeles tests for a worryingly high amount of potentially carcinogenic compounds that greatly exceed EWG’s own health guidelines, even though they might not reach the legal limits. For example, arsenic, a potentially carcinogenic compound, was found to be present in LA tap water at 430 times the EWG Health Guidelines.

Another poignant example is the presence of haloacetic acids HAA5 and HAA9. These acids are formed when natural compounds mix with disinfectant solutions used to treat water, and there’s evidence that they can contribute to a variety of cancers. Again, both of these compounds were found in levels that were unacceptably high compared to EWG standards.

And here’s why this matters: even though the amount of each substance listed is technically legal, there’s still evidence that they can contribute to adverse health effects on a huge scale. One study estimated that a scary 15,449 lifetime cancer cases in California could be due to poor drinking water quality! This also highlights the issue that legal limits may be outdated (which makes sense, since the contaminant list has not been updated in two decades) and not necessarily safe: the EWG estimated that over 85% of the cancer risks calculated in the study were due to contaminants that still fell below the legal limits.

Lead is another concerning contaminant that could be in your tap water. This toxic metal was once used for the construction of metal water pipes and as a component in paint, but was banned in the 1980s due to its toxic properties. Unfortunately, older homes and water systems in the area may still contain lead. Reuters found that more than 5% of children tested in four zip codes across Los Angeles showed high lead levels in their blood. While these testings don’t narrow down where this exposure is coming from, it’s believed that potential sources could include lead paint, contaminated soil, and yes, water from old water service lines and fittings.

This is a frightening statistic because no amount of lead is considered safe for consumption, and your body has no way of getting rid of this toxic metal.

Finally, well water, surface water, and municipal water throughout Southern California have all been found to be tainted with PFAS, a type of chemical used in manufacturing. They get their scary nickname as “forever chemicals” because, like lead, your body has no way to get rid of them once ingested, nor do they decay in nature. Instead, they can make their way into the water supply and, once ingested, continue to build up inside of your body. An analysis found that PFAS contaminate about 15% of the 200 wells tested throughout the state, with many of them concentrated in Los Angeles, Orange, and Riverside counties. Furthermore, only 9% of the drinking water wells in the state have actually been tested for PFOA and PFOS, which leaves many Californians unaware of potential contamination risks to begin with.

This map from CalMatters’ analysis shows the amount of wells in the Los Angeles area contaminated with PFAS (indicated in red). In total, 171 wells (13% of all tested) exceeded the guidelines.

Technically, the tap water in LA is regularly monitored to adhere to set state and federal water quality limits, so it’s legally safe to drink. However, issues like chemical contamination, lead, and pollution can present their own set of health concerns even if they adhere to legal standards (which may be outdated in the first place since they haven’t been updated in more than two decades).

So how can you make sure that the water you’re drinking in LA is safe? By filtering it first! LARQ Nano Zero filtration products are specially designed to remove many of the most harmful contaminants found in tap water today including lead, PFAS/PFOA, HAA5s, disinfection byproducts, and dozens more.

At the end of the day, when it comes to potentially harmful compounds and substances that can stay in your body forever, it’s not worth taking the risk of drinking straight from the tap. It’s well worth taking the extra step of filtering your LA tap water before consumption so that you can rest easy and give your body the clean, safe hydration it deserves.