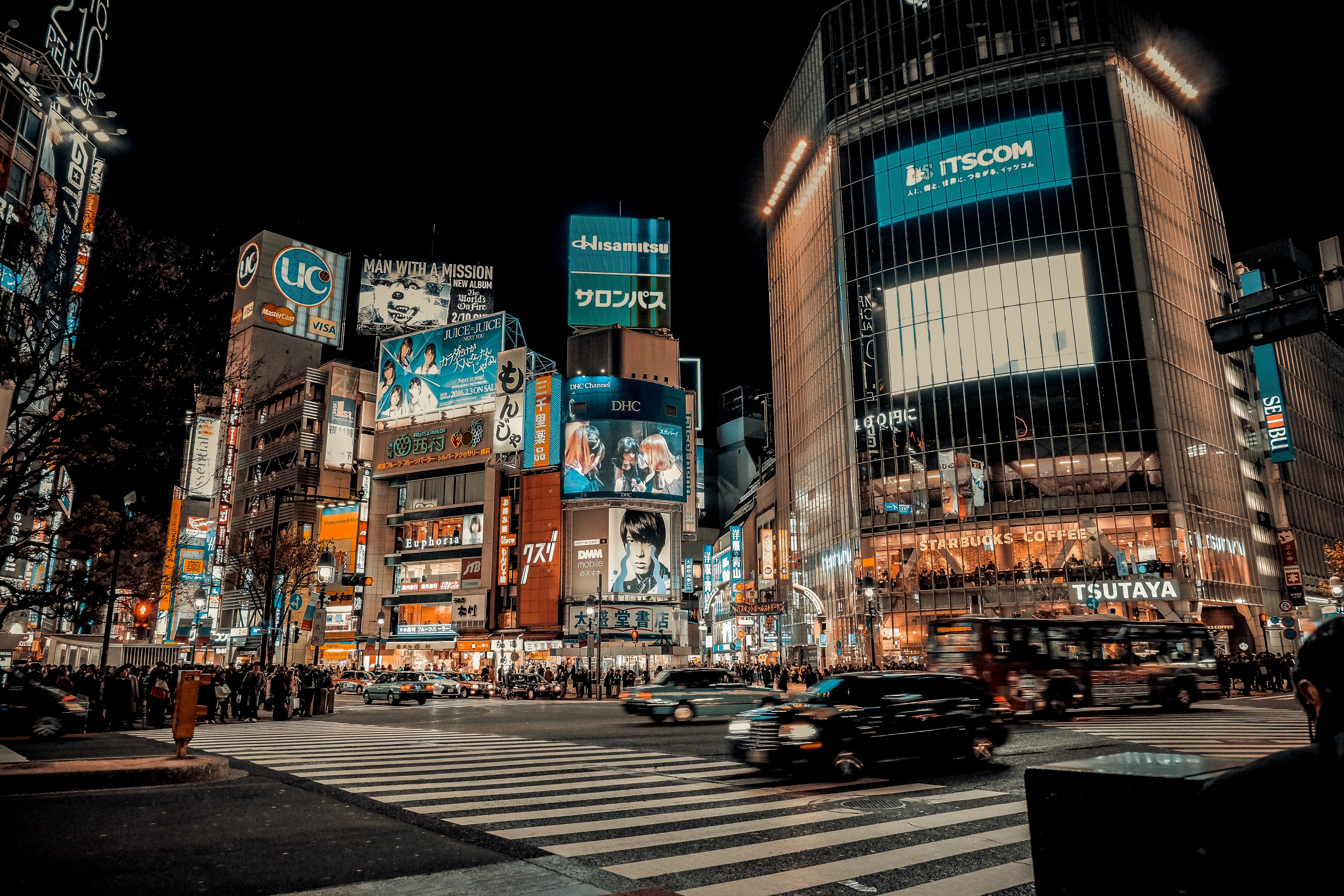 Tokyo, Japan is the biggest metropolis in the world, and it has the reputation to stand up to its enormous size. World-renowned for cutting-edge tech juxtaposed with old-world traditions, Tokyo draws huge amounts of tourists and residents alike, and it was even named the second most popular travel destination in 2022.

But whether you’re visiting for the week or living in its sprawling metropolis year-round, you might be wondering: can I drink the tap water in Tokyo? Here’s what we found.

Summary: Is tap water in Tokyo safe to drink?

Where does the tap water in Tokyo come from?

Tokyo boasts one of the most complex water supply systems in the world. The majority of the water in Tokyo originally comes from the Tonegawa and Arakawa rivers, while some also come from the Tamagawa River.

The water is then treated and monitored by the Tokyo Metropolitan Government Bureau of Waterworks. The water needs to meet an extensive list of roughly 200 parameters in order to be approved to be distributed through the tap. The process includes several treatments including sedimentation, ozone treatment, carbon treatment, and sand filtration.

Interestingly, the amount of purification that the city needs to do on its water depends on where the water is coming from: while the Tamagawa River water seems to be fairly pure and requires minimal purification in order to make it meet the standards set by the Bureau of Waterworks, the water from the Tonegawa and Arakawa rivers require a bit more treatment.

Tokyo tap water should be safe to drink according to the city’s Bureau of Waterworks. The organization holds its tap water to very high standards – in fact, the testing parameters they hold their tap water to are even higher than Japan’s countrywide requirements!

Even still, potential issues with water delivery systems and pollution mean that, like most cities around the world, the tap water in Tokyo isn’t without its own unique set of quality problems.

PFAS and PFOA are toxic chemicals that were used in manufacturing various products. They are also known as “forever chemicals” because they don’t naturally degrade, which means that they can contaminate our natural resources like our water supply and, ultimately, end up in our systems after we ingest them.

Unfortunately, PFAS and PFOA are very poorly regulated in Japan – in fact, there are no standards for regulation as of now (although they do seem to be in the works as of 2022). As a result, very high levels of PFAS and PFOA-related chemicals have been found in Tokyo.

An eye-opening 2019 report found that PFAS pollution is widespread in Japan and that it has especially affected women and infants (it’s even been found to be present in breast milk).

Japan officials have cited that the amount of PFAS found in Tokyo tap water do not present an “immediate health risk,” but this is doubtful. Because PFAS and PFOA are such relatively new issues, we’re not entirely sure what effect they can have on your health in the long run, but it certainly does not look good. For example, the United States Environmental Protection Agency has cited concerns that these forever chemicals may be linked to compromised immune systems, cardiovascular systems, and decreased birth weights, even at very low levels.

Lead leaching from old pipes is one of the biggest water quality problems that faces old and historied cities, and Tokyo is no exception here. Lead is a metal that was widely used throughout Japan and beyond to build water service pipes, or pipes that deliver water throughout the city. Unfortunately, lead was discovered to be an extremely dangerous neurotoxin, especially for children. As a result, most cities throughout the world discontinued the use of lead and replaced them with safer pipe materials in the last half of the 20th century.

Japan used naked lead pipes that were prone to rust and lead leaching until the late 1980s, when the government began replacing them with other safer metals. As a result, tap water throughout Japan generally has very few cases of detectable lead metal as evidenced by regular testing. Unfortunately, lead service pipes may still remain in older buildings, which can lead to higher lead levels.

Why this matters: there is no known safe level of lead that can be ingested, and this is especially true when it comes to infants and children. Your body can’t get rid of lead, which means that it can build up in your system and cause serious health problems down the line.

Finally, there’s also the issue of microplastics, which are minuscule pieces of plastic less than 5 mm across. As it turns out, Japanese waterways have a higher density of microplastics than the global average! A study examined the amount of microplastics throughout the nation and found that every single river contained the pollutant, with an average of 2.53 particles per cubic meter of water. The Arakawa River north of Tokyo showed 4.6 particles per cubic meter, and densities were especially high in urban and highly populated areas.

This could be due to the fact that Japan’s plastic consumption is enormous, only second to that of the United States. More specifically, it’s estimated that Japan produces about 10 million tons of plastic every year, and up to 78% of that is discarded as waste within a year.

And while microplastic particles are small, they can very quickly add up when ingested: it’s estimated that people consume about 5 grams of microplastic per week, or the equivalent of a credit card.

How can you safely drink tap water in Tokyo?

By all legal standards, the tap water in Tokyo should be safe to drink. However, when it comes to scary “forever chemicals,” microplastics, and potential lead contamination from old pipes, it may not be worth the risk without filtering first.

For better peace of mind, consider running your Tokyo tap water through a high-quality water filtering product like:

Just like most things in Tokyo, a little bit of technology can go a long way in making sure your hydration is as safe and convenient as possible!