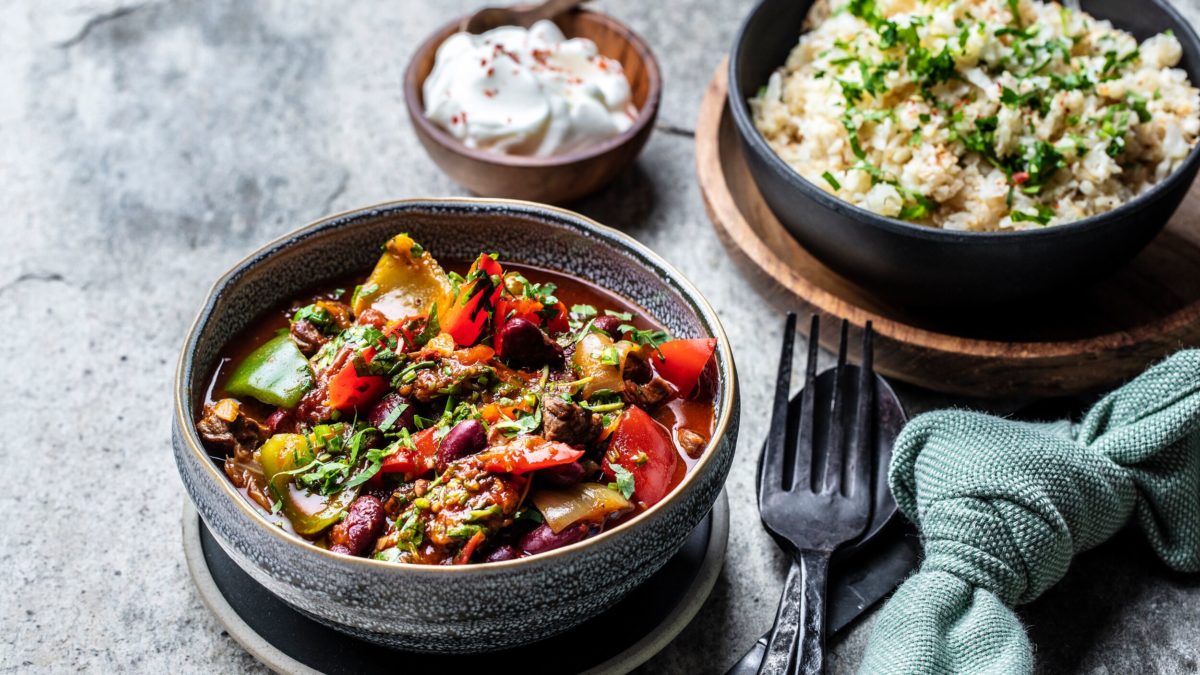 The diet that can save the world

Our world population is growing at a rapid rate–currently close to 8 billion people worldwide, and expected to surpass 10 billion people by 2050. At this rate, today’s eating habits continue to pose fatal health problems and severe global warming.

According to the EAT-Lancet Report, “food is the single strongest lever to optimize human health and environmental sustainability on Earth.” Yet, malnutrition or poor quality diets and overeating are threatening both people and the planet. If eating habits don’t change now, the world we leave for our children will be severely degraded, where an increasing percentage of the population will continue to suffer from malnutrition and preventable disease.

A collection of 37 world-leading scientists from 16 countries in various disciplines, the EAT-Lancet Commission on Food, Planet, and Health, put together the first full scientific review of a sustainable, healthy diet that benefits the health of humans as well as the planet. By assessing existing scientific evidence, the Commission defined a framework for the Planetary Health Diet that is sustainable for both human health and the environment.

You’ve heard it before and here it is again–eat your vegetables. There’s no surprise that the Planetary Health Diet focuses on diverse plant-based foods, as these require far fewer resources to produce than their animal-based counterparts. In addition to diverse plant-based foods, the Planetary Health Diet also encourages the consumption of unsaturated fats rather than saturated fats, and whole grains.

What this sustainable diet limits is–as you can guess–all the bad stuff. Limit the amount of refined grains, highly processed foods, and added sugars as well as animal-based products and meat. Notice this diet is not about quitting anything cold turkey, but rather reducing consumption of less sustainable and less healthy food choices so that people can live better for longer.

In developing this diet, the Commission collected data regarding plant-based and animal-based foods and ranked them by their carbon footprint. Beef, unsurprisingly, has the largest carbon footprint; it’s resource-intensive meaning it uses significantly more land, freshwater, and produces higher CO2 emissions than any other food.
Environmental impacts aside, red meat is also harmful to your health in high quantities. According to a study published in the European Heart Journal, daily consumption of red meat tripled trimethylamine N-oxide (TMAO) in patients, a chemical linked to heart disease.  Furthermore, the World Health Organization even classifies processed meat (like hotdogs and bacon) as carcinogens, known to increase risk for certain diseases and cancers.

The difference between the Planetary Health Diet and other plant-based diets is that the Commission is outlining a reduction in the foods that produce a high number of carbon emissions with the lowest health benefits. A guideline for following the Planetary Health Diet is reducing the intake of eggs, fish, refined sugars, and meat by less than 50 grams per day. This equates to doubling consumption of healthy foods (fruits, vegetables, legumes, and nuts) and reducing 50% of global consumption of less healthy foods such as added sugars and red meat.

In the culinary space, world-class chefs see the importance of ingredients that nourish our bodies and the planet, developing recipes featured on EAT-Lancet’s website as well as boasting these same sustainable food ideals in their own restaurants. It proves that food can be delicious without the need for excessive amounts of meat or animal-based products. Take to Eat-Lancet’s website for Planetary Health Diet recipe ideas you’ll want to try tonight.

This diet, along with leading a sustainable lifestyle by cutting out waste, can save the world so that our Earth can sustain us past 2050 (that’s in 30 years!). If more people reduced their consumption of high-resource foods, we will be steps closer to achieving the UN Sustainable Development Goals and the Paris Agreement so we can leave a world for today’s children to inhabit for a lifetime.