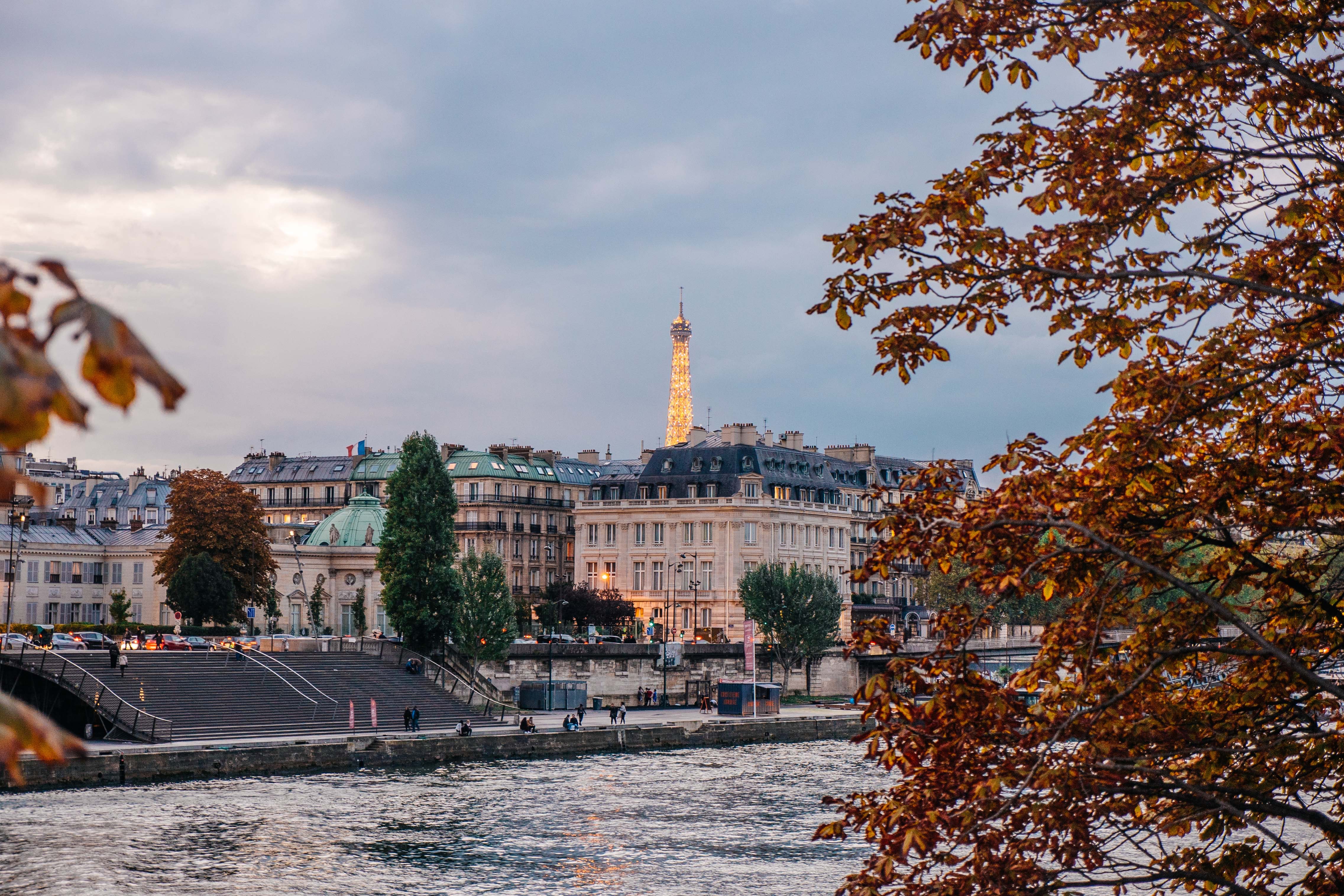 Photo by Anthony DELANOIX on Unsplash

Ah, Paris – whether you think of it as The City Of Love, The City Of Light, the fashion capital of the world, or any other of its many splendorous nicknames, the very idea of Paris probably appeals to your most romantic, wanderlusty side.

France’s capital city has been drawing romantics, artists, and world travelers to its streets for centuries. But because it’s such an old and historical city, it’s also worth questioning whether it’s safe to drink straight from the tap in Paris, France.

The key takeaways: Is it safe to drink tap water in Paris, France?

Who is in charge of tap water quality in Paris?

The tap water in Paris is managed by the Eau de Paris, a publicly owned water supply company.  The Eau de Paris certainly does an excellent job taking care of its precious water source and places plenty of emphasis on sustainable agricultural practices. It even has its own museum dedicated to the history of water in the city called Le Pavillon de l’eau to educate visitors about the history of tap water in the  city!

Half of the tap water that you may find in neighborhoods throughout Paris comes from groundwater, while the other half comes from the Seine and Marne rivers that run through the city. The gathered water is then treated at one of seven Eu de Paris treatment plants throughout the city using a variety of advanced filtration and purifying technologies to ensure that the tap water is up to code and legal to drink. In addition, water quality in Paris is also monitored externally by health authorities in the Ile-de-France Regional Health Agency.

Even still, the tap water in Paris does come with its own share of questionable quality concerns,  as do many tap water sources around the globe.

To analyze the safety of the tap water in Paris, we’ve evaluated recent health control reports from Eu de Paris, as well as recent studies that aimed to evaluate various aspects of tap water quality in Paris.

What we found: legally, Paris tap water is safe to drink and doesn’t come with any major health concerns as flagged by legal entities as of the date that we’re writing this. However, there are still plenty of issues that may make it more pertinent for you to filter your tap water before you drink it.

Like many, many major cities across the world (83%, to be exact!), the sources of tap water in Paris, France are plagued with microplastics.

Microplastics are defined as small plastic particles that measure less than 5mm across, which end up in our water supply and can therefore be ingested if not filtered out. These microplastics are by and large a consequence of plastic pollution: when plastic waste is discarded they’re ground down but take multiple centuries to fully degrade, leaving a staggering amount of tiny plastic particles in our waterways.

In fact, the microplastic issue in Paris is so bad that in 2015, researchers found that not only were microplastics present in the water supply, but they were literally falling from the sky!

Bottled water is no better, unfortunately: a study found that out of the most popular mineral bottled water brands in Paris, a whopping 78% of them contained microplastics.

Another major issue that plagues water sources throughout France is pesticides.

Pesticides are chemicals that are used to fend off bugs and other pests that can cause damage to crops. Unfortunately, when these chemicals are sprayed onto crops, they also get into the soil and eventually into the water supplies that we drink from.

This is turning out to be a major problem throughout the entire country of France at large. In fact, a stunning report found that almost 20% of French people in 2021 were drinking water that was not compliant with legal pesticide levels. Meanwhile, just the year before in 2020, it was only estimated that less than 6% of the population was affected, which brings up worrying concerns about whether the pesticide issue will continue to grow.

Luckily, this seems to be more of an issue with rural areas as opposed to the city of Paris, but it’s still well worth keeping in mind if you’re planning on traveling outside of the urban areas.

Lead pollution continues to be one of the most pressing water quality issues throughout the world, and unfortunately, certain areas of Paris and the whole of France may not be an exception to this rule.

Lead is a toxic metal that was used to build water pipes up until the last half of the 20th century. Lead is a potent neurotoxin, especially for younger children, and most health authorities agree that there is no known safe level of lead that you can ingest.

So lead leaching into the water supply hypothetically should have ceased to be an issue, but unacceptably high lead levels have been found in areas in France as recently as 2017. This could be due to issues with older buildings and water distribution systems that could still have lead water pipes that need to be replaced.

Ultimately, this means that it’s well worth filtering your water with a filter that is designed to eliminate lead, especially if you’re staying in an older building and/or if you have children who are especially susceptible to the toxic effects of lead upon consumption.

The tap water in France is safe to drink, but its overall quality leaves something to be desired when it comes to potential contaminants. In addition, the mineral content of Paris tap water is on the higher end which can cause limescale and as a result, a chalky mouth-feel that may be unfavorable to the majority of water-drinkers. Some older buildings may exhibit leaching of lead and other contaminants which should be avoided by using a water filter, especially in small children and infants.

So for the safest, cleanest, and most ecologically friendly sip of water that Paris has to offer, you can simply run your tap water through a filter first! LARQ filtration products like the LARQ Pitcher PureVis and the LARQ Bottle Filtered filter out many of the most pressing health concerns found in tap water, including lead, PFAS, chlorine, mercury, and other harmful contaminants—totaling over 70 contaminants removed!

The great news here: Paris is aiming to become the first single-use plastic-free city by 2024 with its campaign Ici, je choisis l’Eau de Paris (translated: “Here, I choose the water of Paris”)! This means that there are plenty of places around the city that you can use to fill up your Filtered Bottle so you can enjoy cleaned tap water no matter where the city takes you!