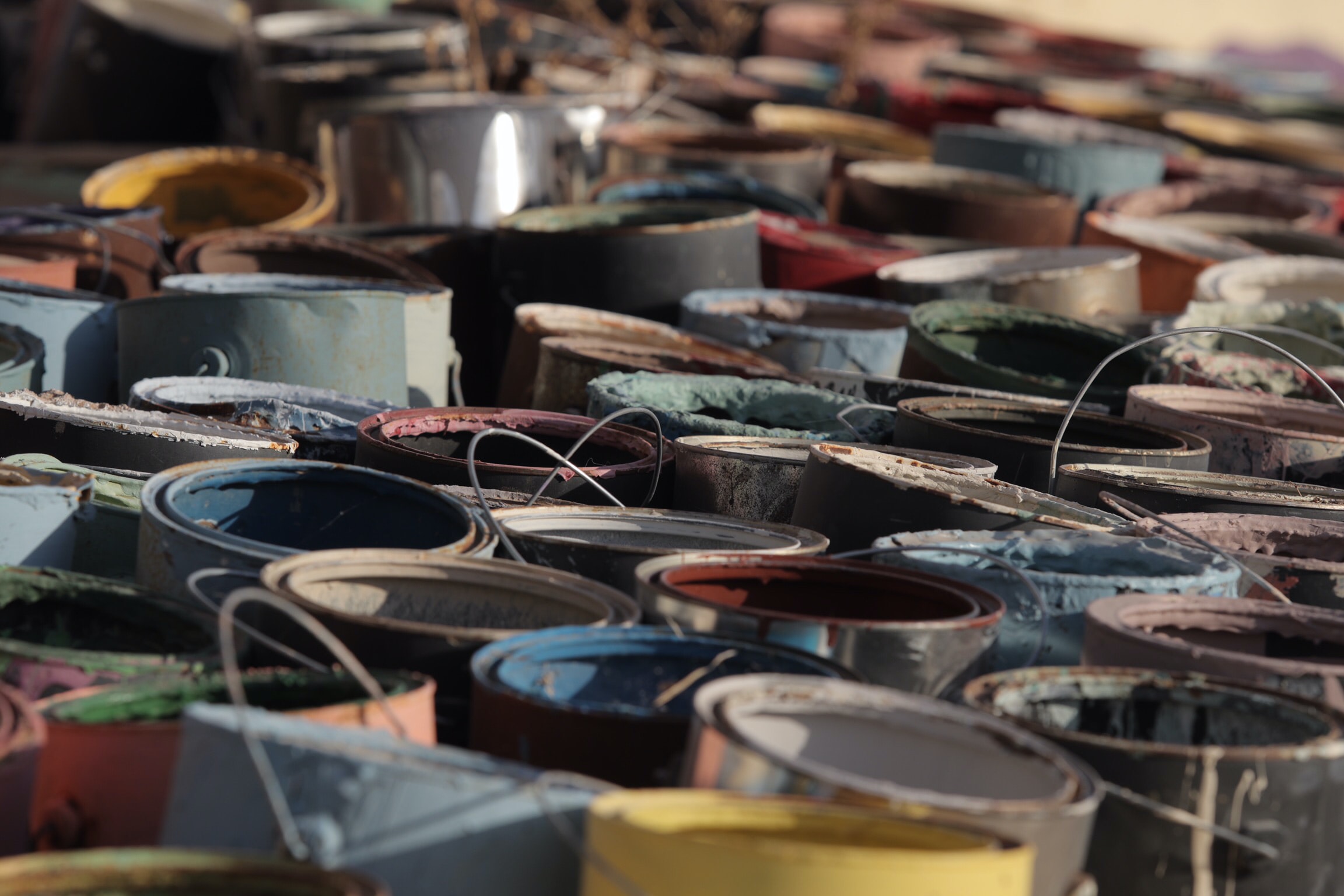 The use of lead water pipes dates back as early as ancient Roman times, used for the flow of water through the storied aquifers that connected the city. The toxicity of lead had been identified as early as 2000 B.C. when Hellenistic physician Nicander of Colophon identified the acute effects associated with high-dose exposure (paralysis and saturnine colic). As such, lead poisoning is one of the earliest identified and most known occupational diseases. Fast forward to today, 2022, we are still dealing with the deeply rooted lead infrastructure of earlier times.

What is lead poisoning?

Lead poisoning occurs after accumulation of lead in the body, often over months or even years. When lead is ingested—no matter from the air, water, or soil—it gets absorbed and stored in our bones, blood, and tissues. Lead has even dire consequences on the brain and cognitive development, which makes children under 6 especially vulnerable to the effects of lead poisoning.

How does lead enter drinking water?

Lead doesn’t occur in the environment naturally, so the primary method that lead contaminates tap water is through corrosion of materials that contain lead in the water distribution system of household or building plumbing. In fact, the term “plumbing” derives from the Latin word for lead, “Plumbium”. Older building materials also contained lead such as paint, furniture, inks, and other materials, which can cause lead to be leached into the air.

The waterways were built with lead or copper pipes, or even brass and chrome plated brass faucets joined with lead-based solder. It wasn’t until 1986 that the U.S. Congress banned the use of lead solder containing greater than 0.2% lead, and restricted the lead content of faucets, pipes and other plumbing materials to 8.0%. This ban, however, allowed those already in the ground to remain. Unfortunately, this means that an estimated 15 to 22 million Americans still cook and drink with lead-contaminated tap water today.

The Flint water crisis is the unfortunate result of extreme lead contamination in water. Although lead had been banned for use, it had contaminated the waterways serving hundreds of thousands of Americans. This caused severe dehydration, lead poisoning, and other health issues, and the communities in these areas have had to rely on single use water bottle donations to have basic hygiene, cooking, and drinking water needs met. The tens of thousands of families in Flint were also reporting symptoms like skin rashes, hair loss, and itchy skin from the water. There were so many warning signs that were left ignored, and as time went on, people were reportedly exposed to dangerous levels of lead, and outbreaks of Legionnaire disease killed at least 12 people and sickened dozens more.

On a global scale, the World Health Organization (WHO) estimates that 240 million people are overexposed to lead, and 99% of those with blood levels above 20 µg/dl are in the developing world. The issue of lead contamination in our environment and our water is clear.

Effects of lead in the body

Lead primarily enters the body through inhalation and ingestion (i.e. through lead-contaminated tap water, toys, dust, etc.). Once lead enters the body, it travels through the blood to soft tissues and distributed in organs such as the liver, kidneys, lungs, brain, spleen, muscles, and heart. Whatever is left over is stored in your bones, it can re-enter the bloodstream and continue to cause damage to the brain and organs for years to come. As lead moves throughout the body and its organs, lead is known to then cause problems with blood formation, kidney function, heart health, reproductive system, gastrointestinal symptoms, peripheral nerve damage, and even death. The effects on these organs can be permanent based on how much lead a person has been exposed to and for how long. Damage can be caused in short term exposure, or more severe cases can occur when a person is exposed to high levels of lead for a long period of time.

Lead in soil and in house dust continue to be significant sources of lead exposure. However, drinking contaminated water may pose the greatest risk. Since water is readily absorbed through the intestines, this could cause elevated levels of lead in the bloodstream. A child’s gastrointestinal tract absorbs lead more completely than an adult’s.

Studies show that no amount of lead exposure is safe for children. For an adult, 99% of the lead taken into the body will be defecated within a couple of weeks. However for children, only 32% of the lead taken into the body will leave in waste, posing more serious health risks for children under the age of 6. Even low levels of lead in blood can affect children’s health, including: reduced growth indicators; delayed puberty; lowered IQ; and hyperactivity, attention, behavior, and learning problems. It could take as few as 32 days for a child in San Francisco to have actionable levels of lead toxicity. Half that for kids in New York City.

Children tend to show signs of severe lead toxicity at lower levels than adults. There have been instances where children had lead poisoning due to parent(s) accidentally tracking lead dust on their clothing. Neurological effects and intellectual disability have also occurred in children whose parent(s) may have job-related lead exposure.

Pregnant women who are exposed to lead can also leach lead into the placenta, and their unborn babies. Lead has been discovered in 96% of placental tissue of pregnant women. This can lead to

Lead in the blood during pregnancy can:

How to reduce the risk of lead poisoning